You are here: Home / News / Latest News / Captured in time

On Wednesday 29th April 2015 students, staff and invited guests gathered to celebrate the burial of a time capsule at the site of our permanent building on Wolfenden Street. The capsule was filled with a wide variety of artefacts that will hopefully give a flavour of life at Eden Boys’, Bolton in the year 2015. Amongst the objects included were copies of student work, newsletters, photographs, newspapers both national and local, and magazines. Much of the information was loaded onto a USB stick, which will no doubt cause much amusement when the capsule is opened one hundred years from now. Amongst our VIP guests were the Mayor and Mayoress of Bolton who kindly gave up their time to attend and pose for photographs with students to mark the event. 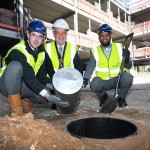 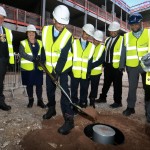 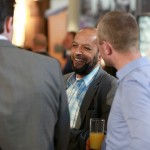 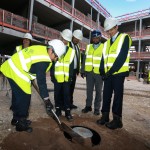 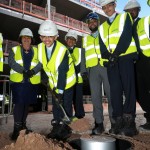 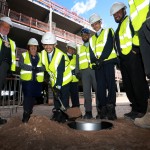 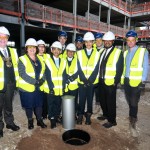 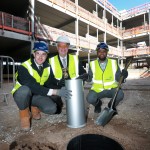 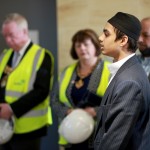 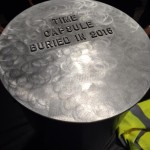 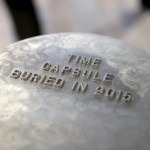 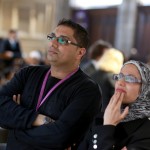 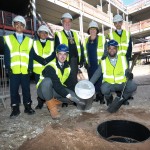 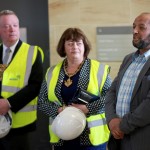 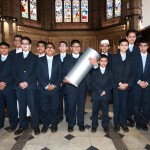 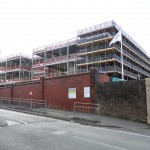 A new national helpline for parents and carers will provide personalised support and advice on home learning to support pupils until schools re-open.

Please click below for your half-term six Remote Learning Timetable