Pupils are celebrating their GCSE achievements today after a year of unprecedented challenges.

GCSE exams were cancelled this year after the coronavirus pandemic forced the closure of schools across the country. Today’s results day has been a little different for pupils, but despite recent uncertainty pupils and teachers at the school still found cause to celebrate. 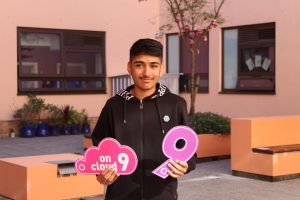 “I was really nervous in the build-up to today but I’m ecstatic at my results. With everything that has happened recently, I was really worried about what today may bring.” 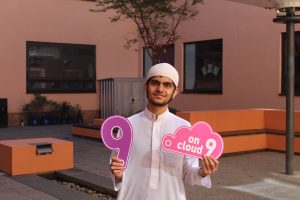 Head Boy Ahmad Gangat has been a role model throughout his time at the school and, in Year 11, has been the voice of the student body. Despite his additional responsibilities, Ahmad achieved an outstanding nine grade 9s and 3 grade 8s. His next step will see him studying A-Levels in Mathematics, Further Mathematics, Chemistry and Biology at Bolton Sixth Form College as he pursues his dream of a career in psychiatry. Ahmad said:

“I am delighted with my results and really thankful to everyone at Eden Boys’ School for their help and support.” 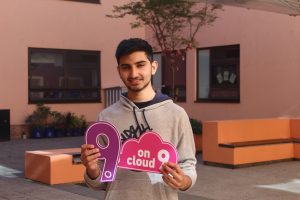 “I am really amazed and pleased that all my hard work and the hard work of my teachers has paid off.” 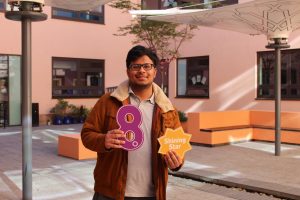 Abdul Rahman epitomises studiousness and, during his five years at the school, has grown in confidence and academic ability to make exceptional progress. Abdul secured twelve GCSEs of grade 6 or above, including three grade 8s. He hopes to pursue a career in computing and software development and his next step will see him studying Computer Science, Mathematics and Biology at Runshaw College.

“It has been delightful to see the Class of 2020 back in school today to collect their GCSE results. We are incredibly proud of everything our pupils have achieved, of the well-rounded young men they have become and of their ambitions for the future. I would like to thank all our parents and teachers for working so hard to support our pupils through such extraordinary times. It was a pleasure to see smiles on faces and students leaving to move on to the next exciting part of their education journey.”

Getting started with MS Teams and learning from home